The Event Director was Jack Wooten with some assistance from Carolyn and Richie Burrell on the first day. Once again, the tournament was very well organized and administered to when you consider that Jack had to keep track of four (4) tournaments running simultaneously. GREAT EFFORT! We also appreciate the efforts of Ron Theriault, President of Mid Florida Lakes, who was ever present helping his club members in waxing discs, directing the preparation of lunch for us on the first day and generally making everyone feel comfortable. The shuffleboard facilities where in great shape and the mixture of 50% Glass Beads and 50% California Slush for beading the courts worked out very well.

Congratulations to the CMS Club members who placed.

Very Well-Done! Please visit the Northern District Website if you would like more information and/or details for this tournament. (File Pictures were used) 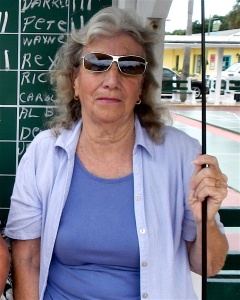 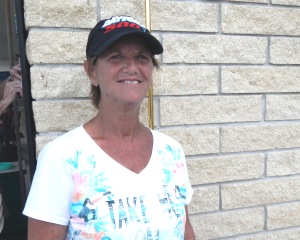 More Pictures From the Tournament of Champions